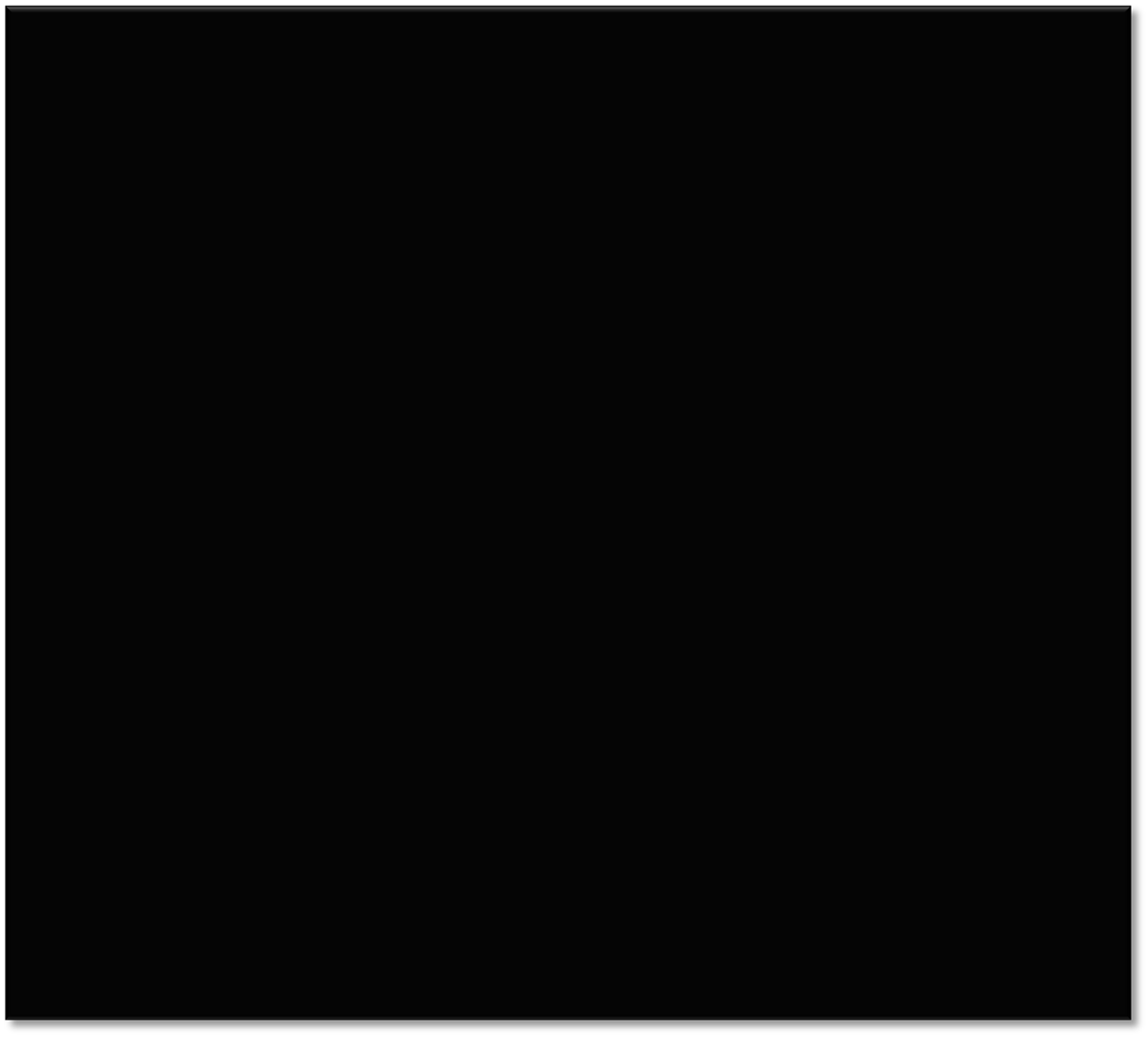 Click on the pictures to the right to see Videos or listen to Podcasts. Click here for User Testimonials

Milestone of over 1.5 Million Downloads.

Sept.2011 - ThinkOptics files Patent Infringement Suit Against Nintendo and others.

Jan. 2011- ThinkOptics showcases iWavit Premium at MacWorld Expo 2011 and sells out all inventory at the show.

Dec 2010 - The iWavit starts selling and is quickly sold out.

Thinkoptics has a great new device that not only can be a remote control for your TV and DVR, but also an on screen presenter and Self created remote control. Jeffrey Powers finds out what this product is and how it works. Go there.

"This is just COOL! A better rendition of a Universal Remote that isn't confusing to use. You can create any type of remote easily on this. IMAGINE, "... having a picture of your living room on your iPhone screen. Press on the TV, and your TV turns on. Press on the the stereo, and the stereo turns on." Excuse me while I clean up my drool!". Go there.

"My favorite innovation this year was found at a small little booth in the North Hall by a company called ThinkOptics, Inc. Manned with a table, an iphone and a 42î display their iWavit hardware and software turns your smart phone into the ìultimate remote controlî. What is so compelling about this product is the ease of use and infinitive possibilities. In just 5 minutes, I watched founder and CTO Anders Grunnet-Jespen, Ph.D. effortlessly setup the device to control his TV, media center AND computer. That is all fine and dandy, but when the device allowed him to change channels on the TV and then switch over (with one click) to the PC and point and move the mouse (like a Wii remote) and control his computer screen, I knew I found the device for me". Go there.

"The iWavit from ThinkOptics has a nice customizable interface, sleek hardware, and solid marketing.  The unit can even act as a 3D mouse, incorporating vertical and horizontal gestures.  You can even use the microphone for voice control of a PC, to make VoIP/Skype calls for example!". Go there.

"MY PICK FOR BEST AT CES: Turn your iphone into a remote for ALL your devices, computer and more... with Wii type functionality as well as standard touch and go."  Go there.

Macworld 2011: iWavit Remote, an IR and RF Dongle that Controls your PC, Mac and Just About Everything Else

Infrared dongles that your iPhone or iPad can use to control home theater components or anything else that takes an IR command are nothing new, but the iWavit offers some pretty unique features that set it apart from other remote solutions that Iíve seen in the past. Some of the big standouts are the fact that you can use the iWavit to turn your iPad or iPhone into a virtual keyboard or touchpad for your computer and that you can custom build a remote right on the iPad that can control just about any device. Go there.

"There have been several remotes released for the iOS platforms over the last few years. Most of them either use an IR dongle so you can control infrared devices like your TV and cable box, or they use some sort of RF like bluetooth or WiFi to control applications on your computer. This is the first one I have seen that can do both at the same time...Overall, it was the most comprehensive remote for an iOS device that I have ever seen.".  Go there.

The Road to Macworld 2011 ñ Anders Grunnet-Jepsen On How The iWavit Can Remote Control Almost Anything.   Go there

"It promises to turn your iPod and iPhone into a customizable, touch-screen direct-pointing remote control for TV, movies, computers and the Internet". Go there.